Sir John Suckling, (1609-1642) is said to have been the man who "invented" Cribbage. He was an English poet and gambler, and according to one contemporary he was “The greatest gallant of his time and the greatest gamester, both at bowling and cards” But it is more likely that he merely helped to codify the modern rules by elaborating on an earlier game called "Noddy." A reference to Noddy appeared first in the Oxford English Dictionary in 1589, and it is mentioned in a number of sources in the 16th and 17th century. 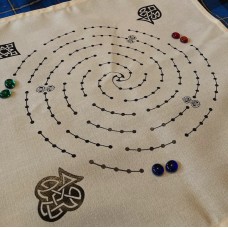 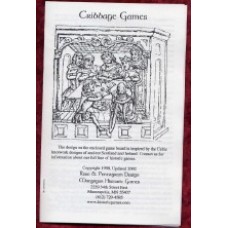 The earliest pre-cursor to modern Cribbage is called "Noddy" and dates back to the 1500's. We've.. 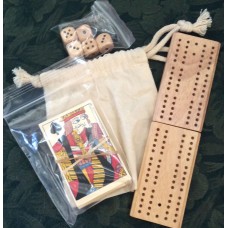 We've had requests for a small, wooden Cribbage board so we've come up with one of the smallest .. 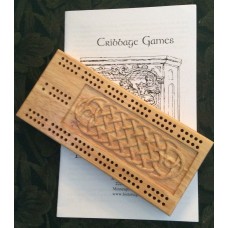 A small (7" x 3.5") 2-track Cribbage board with a Celtic knotwork design engraved down the cente..